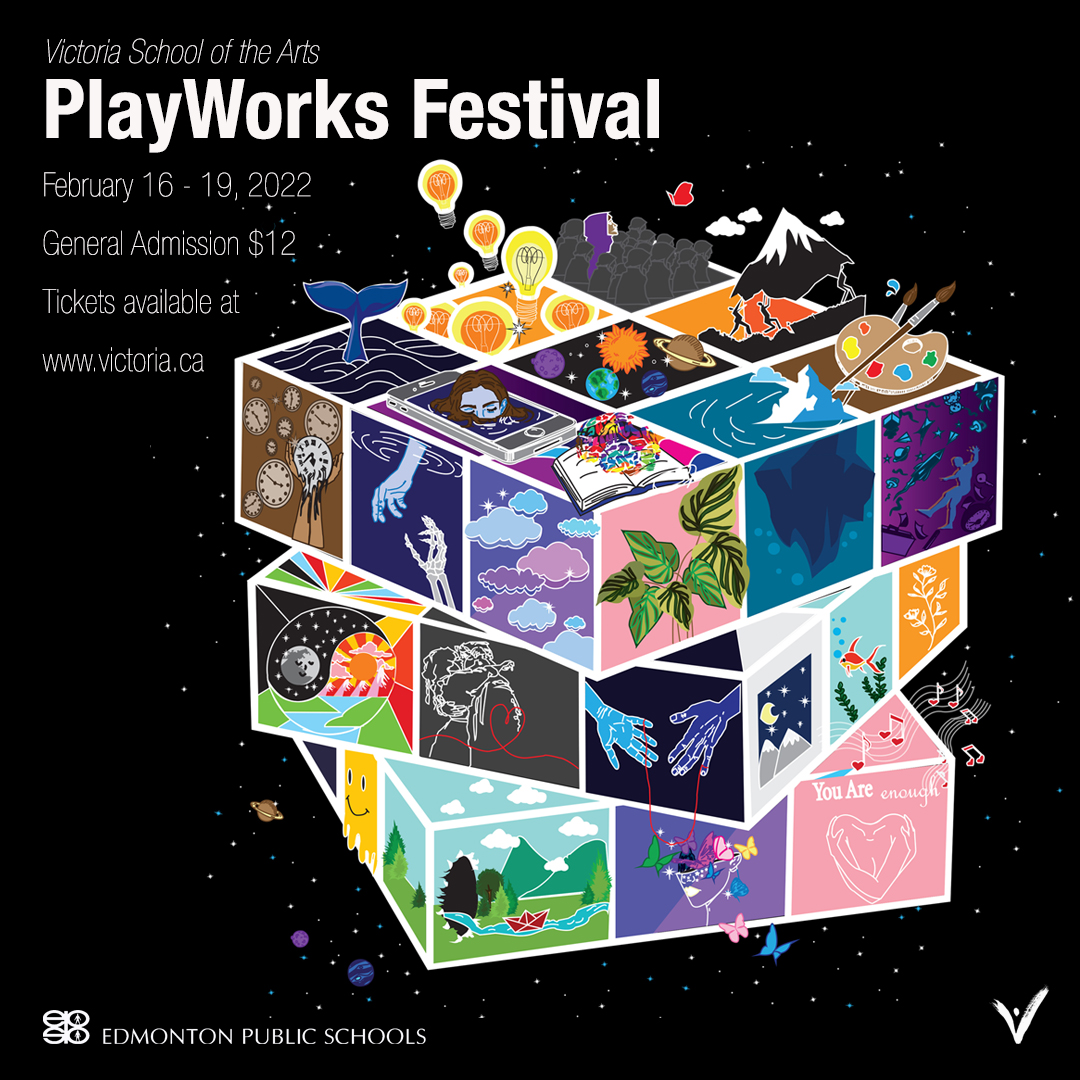 The 24th Annual PlayWorks Festival is the culminating celebration of the Directing 35 class. Students of Directing 35 are given the opportunity to direct a dramatic production from script selection through casting and rehearsals to performance and reflection. It is as much a class in leadership as it is in theatre and we are thrilled to be sharing the work of 23 student directors and their ensemble of 70+ actors, assistant directors and crew members.